In my latest Stranger Things theory, I discuss the possibility that the Mind Flayer Hive Mind is actually just the manifestation of a brain tumor inside Eleven’s head, which is secretly feeding off Eleven’s untapped psionic power. This video is Part 1 of 2, so stay tuned for Part 2, which will include a different possibility based on this same basic theory.

Unfortunately, the script for this video was just too long, so I ended up cutting a few lengthy segments from the video. I’ve pasted the cut sections below if you’d like to read some additional analysis. 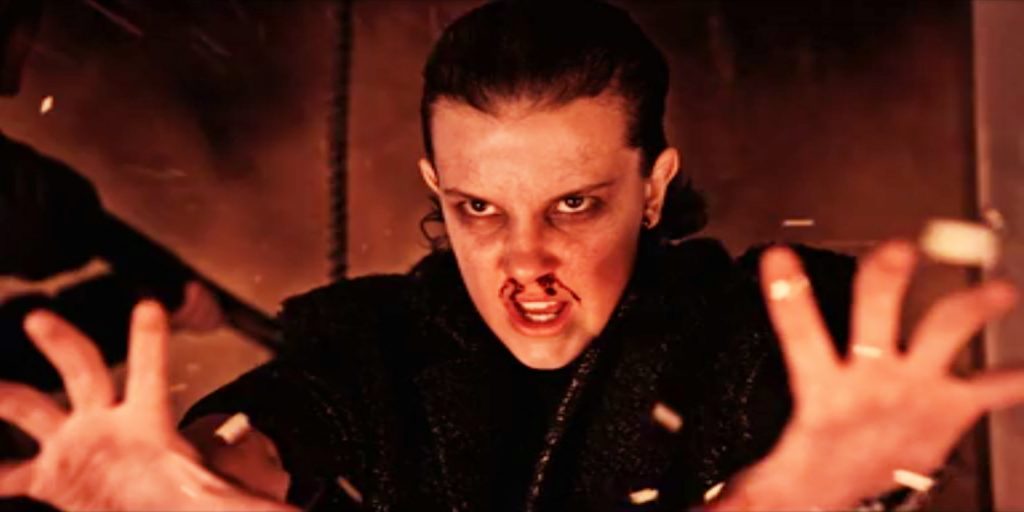 In the season 2 finale, Eleven is using her right hand to close the gate, the same hand she always uses to direct her telekinesis, but in this situation she is struggling. It’s not until she raises her left hand that she seems to tap into her full power, driving the Mind Flayer back into the gate as it closes. Yes harnessing her anger played a part in it too, but she did not levitate until she raised her other hand, and that is obviously the key. Now if you take into consideration left brain and right brain, you know that the left side of your brain controls the right side of your body and vice-versa; which I would take to mean that when Eleven raises her right hand to use her powers she is accessing some part of the left side of her brain.

I realize it’s probably more complex than that in this situation but seeing as how medical science has never confirmed the existence of telekinesis or telepathy, we can’t know for sure which part of Eleven’s brain she is accessing when she uses her powers. But I do find it interesting that every time Eleven has used her power up to this point, she has only bled from her left nostril, which could show that she typically pulls power from the left side of her brain.  The same thing happened when 008 raises her right hand to create the tunnel collapse illusion in episode one. 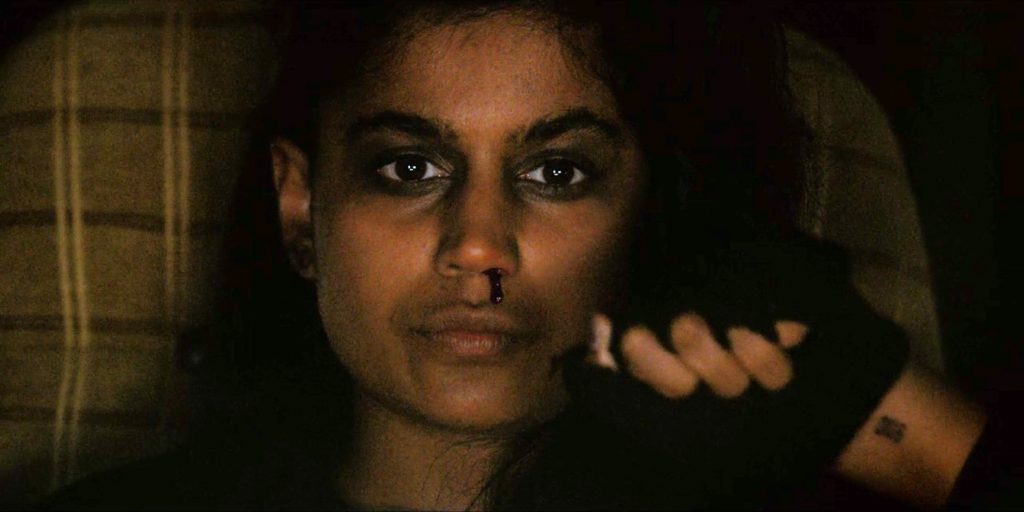 But now we see Eleven can amplify her power by using both hands at once, which oddly enough results in blood flow from both nostrils. For me, the use of her left hand implies that she has more power in the right side of her brain that she didn’t know she had before, which makes me think that if Eleven has had a tumor in her brain for years without really noticing it, I think this could mean that it’s a very small tumor on the right side of her brain.

The Duffer Brothers creation of the Eleven character seems to be heavily inspired by the character of Jean Grey from the X-Men comics. In season one, the boys make specific reference to the comic X-Men issue 134, which is the comic in which the Dark Phoenix Saga begins. In that issue, Jean is abducted by a group called the Hellfire Club. This group features a character known as Mastermind who has the power to create… illusions. Well that sounds familiar, doesn’t it? Mastermind then uses his power on Jean to tap into her potential, enslaving Jean to use her as a weapon. Mastermind even compared Jean to a god, insisting she could do whatever she wanted, this is basically the exact same thing that Eight and her gang did to Eleven. Although Eight’s relationship with Eleven seems much more genuine, but the end goal was the same, to use Eleven for her power. 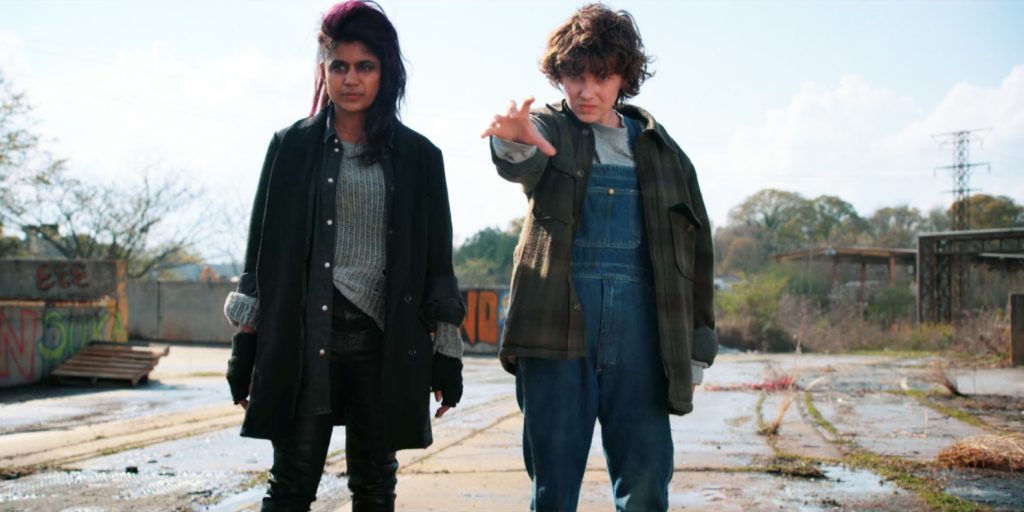 I can’t believe just how similar these stories are, the key difference between them is that Jean Grey eventually breaks free from Mastermind’s control but his actions awoke the dark phoenix inside of Jean, much like Eight taught Eleven to tap into her anger. And I think that this could be a hint to a real darkness hiding inside Eleven that will one day find its way to the surface. The comic book image of Jean fighting back against Mastermind is very similar to Eleven’s stand against the Demogorgon in season one, so there is an obvious Xmen influence here that seems to run deep. Just examine how similar the concept of the Mind Flayer is to the Phoenix Force that infects Jean Grey.

The Phoenix Force is an immortal manifestation of the prime universal force of life and passion, which acts as a nexus of all psionic energy in all realities of the multiverse. Born of the void between states of being, the Phoenix Force is a child of the universe. It is among the most feared beings in all of existence. The Phoenix Force returned to Earth when it felt the mind of the young Jean Grey transcend the physical realm by telepathically linking her mind to a dying friend. Years later when Jean was dying on a space shuttle, her mind called out for help and the Phoenix Force answered and saved her, transforming Jean into the Phoenix.

The Mind Flayer has highly developed psionic powers, it’s so old it’s origin in unknown. Both forces can play the role of the destructor as well. Seeing how closely the Duffer Brothers seem to stick to elements from X-Men, it doesn’t take much to imagine that they would like to see the Mind Flayer… remain comparable to the Phoenix. The Phoenix uses Jean Grey as a host, what if the Mind Flayer is currently doing the same thing to Eleven via a power-draining brain tumor? If you know the conclusion to Jean Grey’s story in the Dark Phoenix Saga, you know what course of action Eleven will likely take if she too finds herself consumed by a powerful darkness from within.

Well I hope you enjoyed my theory video and additional analysis. Stay tuned for Part 2.

The Future Of Planet Calvin – Update

Just a quick update about the kind of content I will be adding to my channel. I’m excited to announce that I will posting my own original short story videos, the first of which is finished and will be uploaded shortly. I will still be doing theory videos, I’m not sure I ever want to […]

Why the New Ghostbusters Movie Will Suck

This was the first video I ever put on YouTube, it’s a long-form response to the first Ghostbusters’ trailer. I decided to never actually watch this movie because it looked like such a soulless cash-grab which only existed because Sony wanted to cash-in on the brand recognition of the Ghostbusters name. I’ve seen other reviews […]