First of all I just want to say that this movie had elements that were incredibly enjoyable, some moments were simply jaw-dropping, the Kamikaze Light Speed collision in particular was maybe the most original thing I’ve ever seen in a Star Wars movie, so it’s definitely not a bad movie overall. But some decisions were made that simply kill the story going forward, which leaves me feeling disappointed.

If I were making this movie, there is no way in hell I would create a situation that would cause half or more of my audience to leave the theater feeling profound disappointment. Soul crushing, soul draining disappointment. How did writer/director Rian Johnson think that dividing his audience would actually be a good idea? What do I find disappointing? Well the handling of Rey’s parents was garbage, building up hype to a reveal of nothing is a spit in the face, but whatever, I can live with that even though it’s lazy writing. The biggest disappointment for me is Snoke’s death. I think most people would agree that his surprise death was really well done and made for a cool scene, but it turned Snoke into a throw-away character. At this point he was nothing more than a placeholder for Kylo Ren.

The level of disappointment I feel about the handling of the Snoke character is about the same level of disappointment I had with the handling of the Manderin character in Iron Man 3, but to a lesser extent. There are so many storytelling opportunities with a character like Snoke, his past is a mystery, the full range of his powers are a mystery and as a result every moment he is on screen is absolutely fascinating. 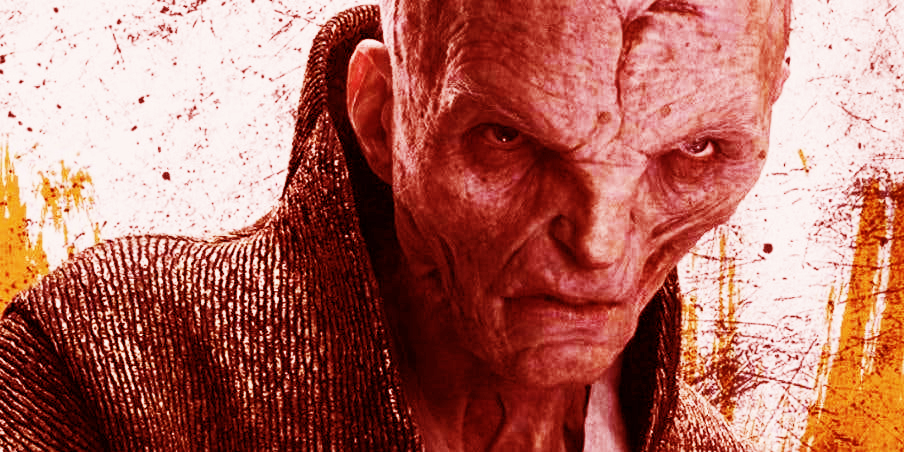 How a writer/director can not see any potential in a character like Snoke is a mystery to me. Seriously, just imagine Rian watching The Force Awakens for the first time and thinking to himself, “I don’t care who Snoke is. I don’t care who Rey’s parents are. This story needed a random 30 minute message about the cruelty of animals that do not exist in our real world.”  I have no faith in Rian Johnson’s (writing) going forward and whatever he comes up with in his new Star Wars trilogy could be a complete joke.

If nothing else, they could have taken time away from Rose’s story and given that time to Snoke, allow him to talk more, drop a hint about his past, anything , before they actually kill him off. He has absolutely no backstory. Rose has more backstory than Snoke and there is nothing interesting about the Rose character. We don’t even know why Snoke hated Luke so much. Was it just that Luke was the Last Jedi and Snoke needed to kill him off before the new Jedi came to be? I guess this is the case, but it would have been nice to see a previous history between them. Some people should never be given creative control over anything, especially something as important as Star Wars. 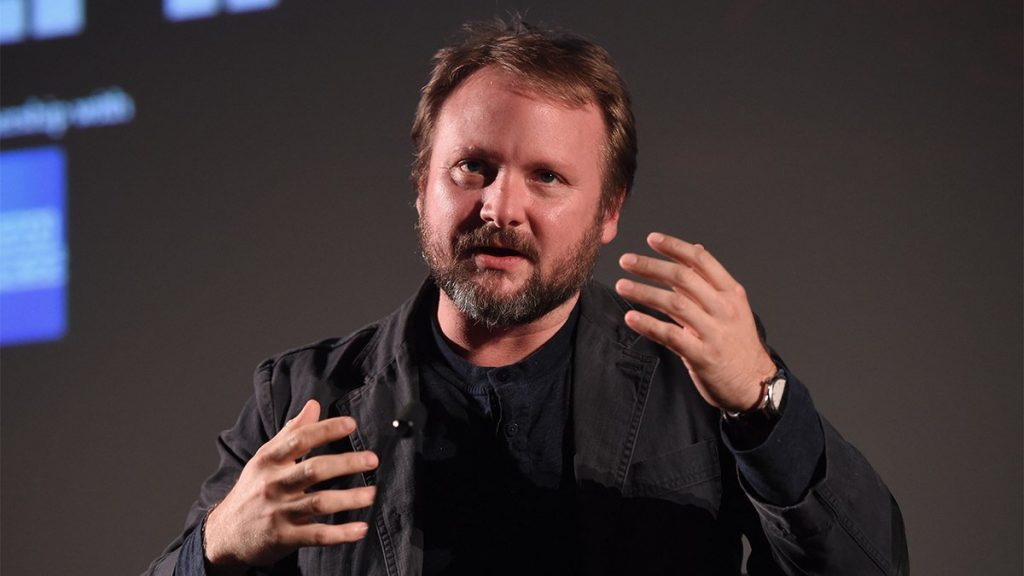 I’m not saying that Rian isn’t a good director because he is, but is he a good writer? Maybe. Is he a great writer, possibly. I just think he got fixated on an idea and blew up the new Star Wars trilogy because he wanted to, when he should have done what was right for the story overall. A great writer recognizes opportunities. There were so many truly amazing things in The Last Jedi that could have co-existed with elements in a rewritten script.

It would be one thing if Kylo’s character had actually progressed from Episode 7 to Episode 8, but he really didn’t, he’s the same punk kid. At this point I’m convinced he’ll be basically the same in Episode 9, yes he is the Supreme Leader now and that may make him more confident and more intimidating, but as it stands right now, I don’t think he is a truly compelling villain. There is obviously still good in him, because he didn’t kill his mother, this means that the franchise has no true villain left, which is a horrible mistake.

I also think that having Kylo smash his mask was kind of dumb. I liked seeing Snoke belittle Kylo about his mask, in a way it kind of forced Kylo to grow up a bit, but the unfortunate truth is that Kylo is more intimidating with the mask on, it can’t be denied that his voice is more intimidating in the mask. But in this movie I noticed that they had Kylo’s mask be intentionally muffling his voice, which I think was the reason Snoke told him to take it off. Unless they can turn Kylo into the actual monster he claims to be, I will forever be disappointed in his character’s appearance. The longer they keep him looking like the same basic kid, the more likely it is that he will just return to the light side.

While it would seem like Kylo could still develop new powers it seems unlikely because there is no one left to teach him the secrets of the dark side. The only real glimmer of hope left for me with Snoke is that Snoke’s force ghost may be permanently bound to Kylo. Luke tells Kylo that striking someone down in anger will bind them to you forever. So maybe this means that Snoke will essentially become a constant distraction for Kylo, constantly nagging him and belittling him. But seeing how Rian Johnson was not fond of the Snoke character this could be unlikely, except JJ Abrams is directing Episode 9 and will have the opportunity to do whatever the hell he wants to do. I can’t help but think that JJ forced his way back into Star Wars after learning what Rian planned to do with his vision.

I have to say that it’s also possible that Snoke is actually Darth Plagueis and will regenerate, which could be a great surprise for Kylo, but seeing how determined LucasFilm is to re-invent Star Wars, this is incredibly unlikely and at this point I’m willing to admit it will never happen.

I just don’t think that there is enough time to tell this story right. They only have one movie left, what can they really do with these young characters in one movie? I almost wish they were set to make 6 new movies overall instead of just these new 3. 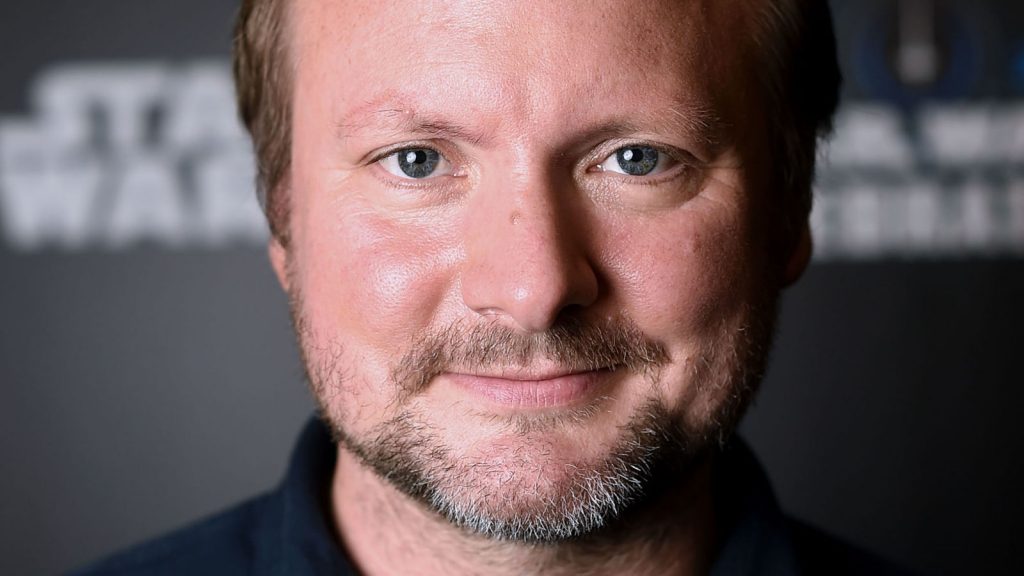 The more I think about this movie, the more I realize that this was actually a kind of coo by Rian Johnson, maybe Disney pushed him to do it, I don’t know, but from the outside looking in, it appears that he saw what JJ Abrams was trying to do and blew it up.

I didn’t realize it at first, but the burning of the old Jedi texts seems to be a direct message to Star Wars fans. Rian Johnson is making a statement that he doesn’t care about what came before Episode 8, he was going to make his mark on the Star Wars universe. To me it stinks of meddling just to meddle. This guy wants to be the new George Lucas and because he’s already set to make a new Star Wars trilogy in his own vision, he wanted to take the opportunity to blow up the current Star Wars story just to let you know that he has control of it. For me, this wreaks of arrogance and disrespect for the movies that came before. What kills me is there is a way to make this movie in almost the same way that is just a little more delicate. This movie seems like it wanted to be divisive and it really didn’t need to be. Rian Johnson wrote the movie so I have to think that he is the one who decided to course-correct JJ Abrams’ vision, I just have to believe that with JJ returning for Episode 9, he will take the opportunity to end the story right. 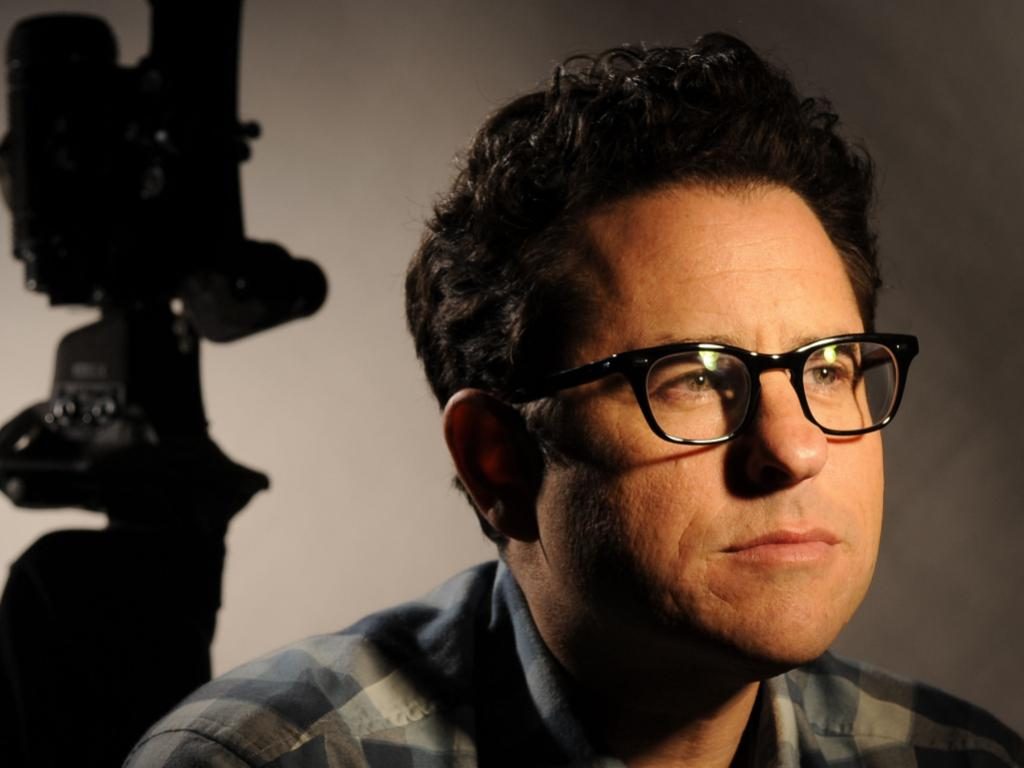 The Force Awakens was far from perfect but it set up some very interesting questions that The Last Jedi defiantly refused to pay off at all or in any meaningful way. This is the biggest reason why The Last Jedi left me feeling disappointed in what would otherwise be a very positive experience.

What did you think of the death of Snoke? Did it leave you feeling unsatisfied? Do you think backstory is as crucial/important/interesting as I do? Let me know in the comments below.

The Secret of Stranger Things – Proof the Monster Was Human

Video Contains Spoilers! After examining the Stranger Things Season One finale, I stumbled upon a bombshell, something so mind blowing you have to see it for yourself. You were shown something incredible, but it happened so fast you couldn’t see it. Come along with me as we stop time and marvel at the hidden truths […]

SPOILERS! What do we really know about how the slugs came to be? Why is the Egg so big compared to the Demogorgon if it is her egg? What if those slugs have nothing to do with the egg at all? Is the Demogorgon being mentally controlled by another more powerful creature? I cover these […]